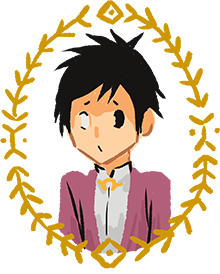 In chapter 0 he is a small one, but maybe one day he will finally be an adult. Kiira had a difficult childhood, which you can read about over here (though be warned, I might retcon all of it at some point when I have time to redraw the story).
Kiira’s hobbies include sewing and being extremely worried about everything. 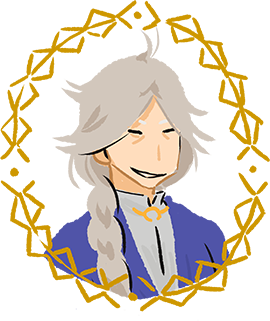 A midwife by profession, Rutja likes taking care of others, but believes people are responsible for their own actions. She calls both Nahti and Kiira her sons, though only the first is biologically hers. She’s able to use magic, but most of the time just finds it too troublesome to bother with.

The snake is called Aljo. She’s Rutja’s familiar. She’s very good at being a snake. 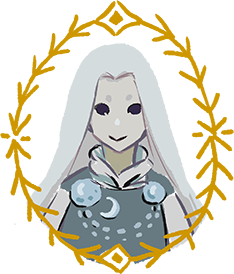 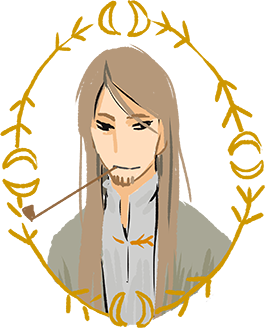 Rutja’s wayward son and Kiira’s teacher, Nahti is somewhat of a troublesome person. Currently, his whereabouts are unknown.

Silpi is Nahti’s para – in the context of Riverbound, a para is a witch’s artificial helper. I called her a talking potato, but she is actually made of sack-cloth, sticks, and various other more secret materials. 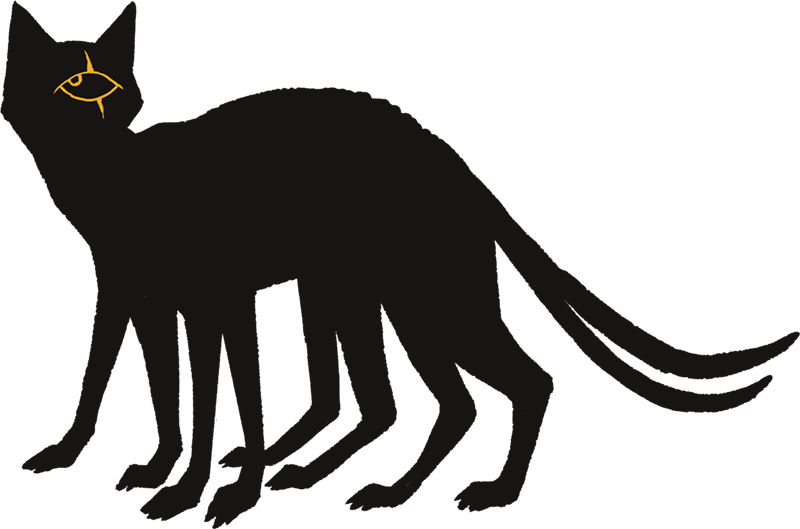 Hohka is a keeper spirit who guards Rutja’s sauna. He might look vaguely like a cat, but thankfully does not shed fur. 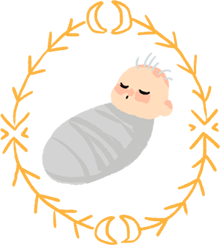 The child of Tytti and Nahti. A baby in chapter 0, but ready to start an adventure in chapter 1!

Katve is the keeper and the oldest resident of Rutja’s household. He borrows his regular form from a waxwing, but unlike the other keepers in the household, can take any appearance he chooses to. He can be a bit pompous but is kind-hearted and cares of all under his protection. (Kiira is his favourite though.) 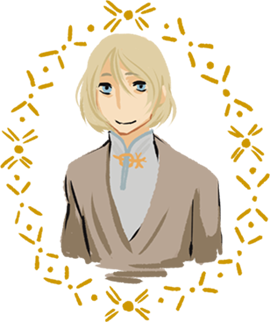 Easily the most talkative character in Riverbound, but hardly ever talks about himself. There’s a good chance he is up to no good. 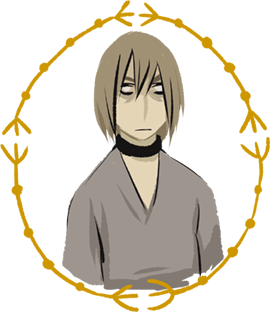 Haukka is a skilled swordswoman, but not a very lively person. She is very angry though. Very, very angry. 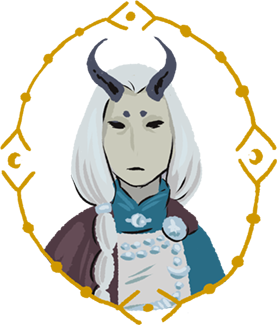 Lady of Tuonela, Tytti’s mother. Probably not entirely as strict as she seems, but takes her job very seriously. 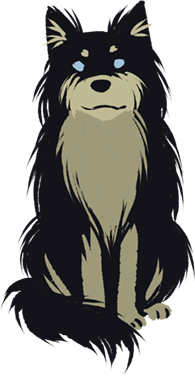 One of Tytti’s hounds, Tuhka stayed behind to keep an eye on Mana. She enjoys taking naps in sunshine and being scratched behind the ears. 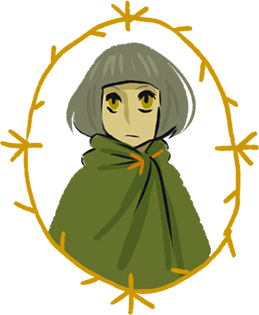 Kiira’s mysterious friend. Who is she? Maybe we’ll find out later on.